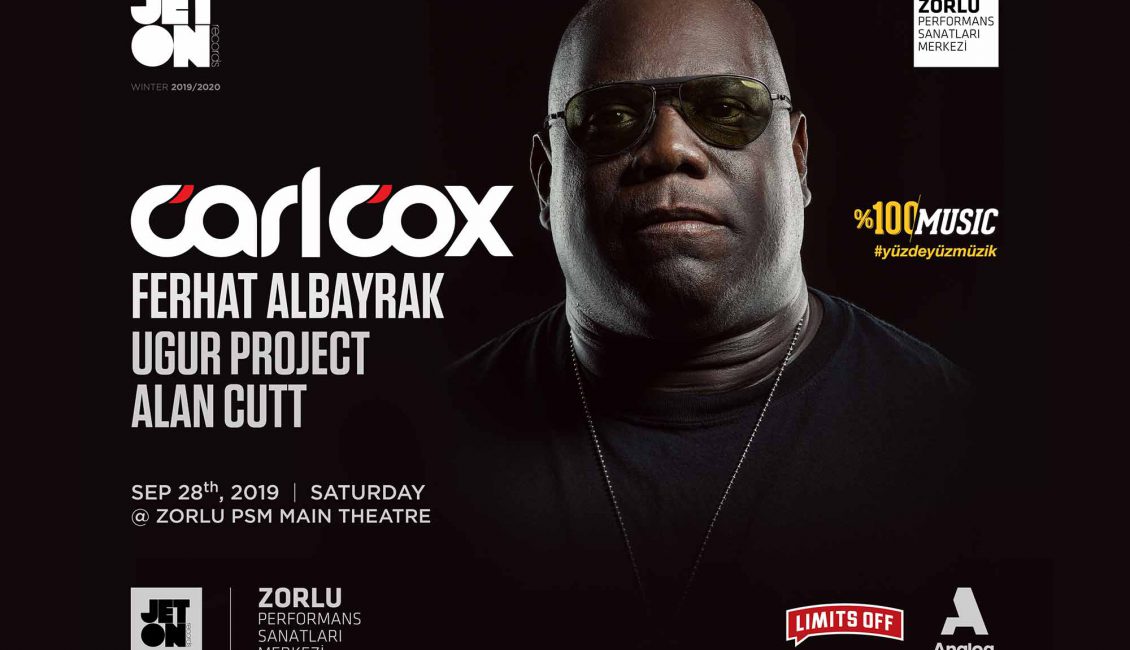 What can you say about Carl Cox? A titan of the worldwide electronic music scene, he’s a global ambassador whose effervescence and joie de vivre behind the decks is absolutely infectious.

Starting to DJ in his mid-teens, Coxy was ideally placed to become one of the UK’s acid house pioneers, his three-deck vinyl mixing wowing the raves right across the UK. By the mid-90s, with the release of his ‘F.A.C.T.’ mix on React and a slew of productions, he was already the biggest DJ in the UK — a fact borne out by his No.1 placing in 1995’s Top 100 DJs poll, and again in 1997.

Via Ultimate Base and Intec Records he cemented his position, and when he began his residency at Space Ibiza and toured his Carl Cox & Friends around various megafests, he became a globally recognised statesman for our culture. He finished his Space residency when the club closed in 2016, but is now a partner in the Space Club business as they launch into the future. “No pun intended, but watch this Space!” he grins.

Carl has also been working hard on his new label, Awesome Sound Wave, and found time to appear in the What We Started doc with Martin Garrix, with Paul Oakenfold at Stonehenge, and at assorted Resistance parties and more. Coxy is unstoppable — OHYESOHYESOHYES! 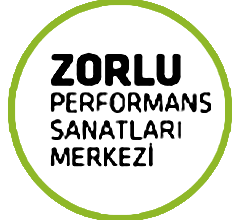 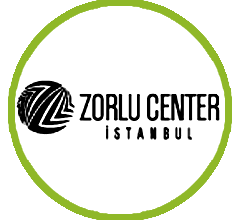 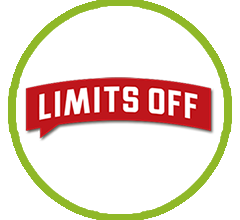 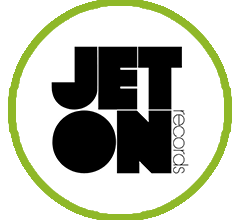 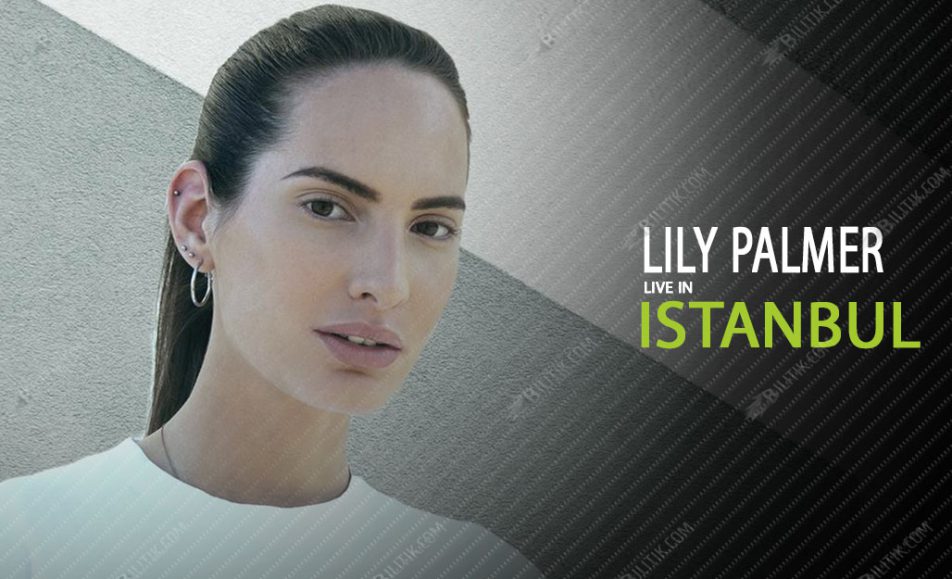 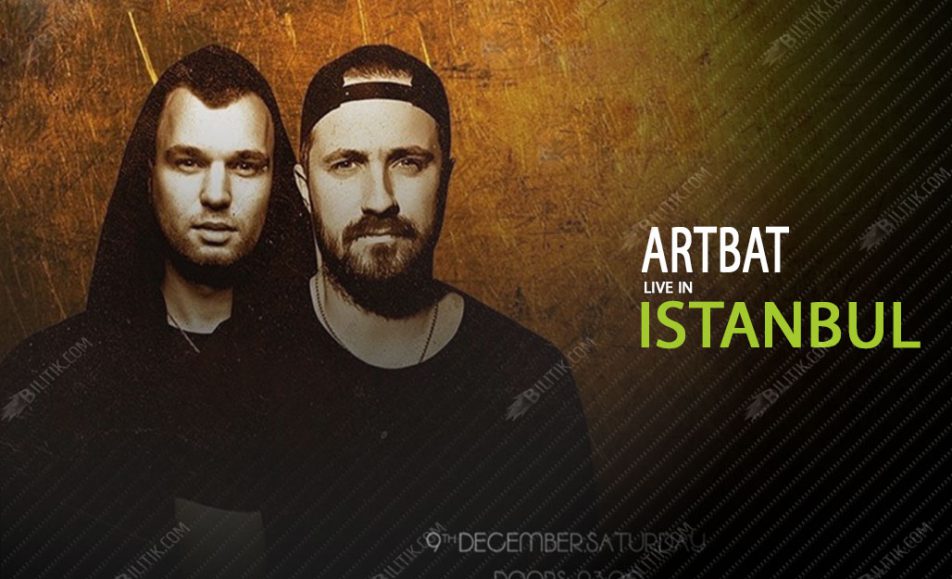 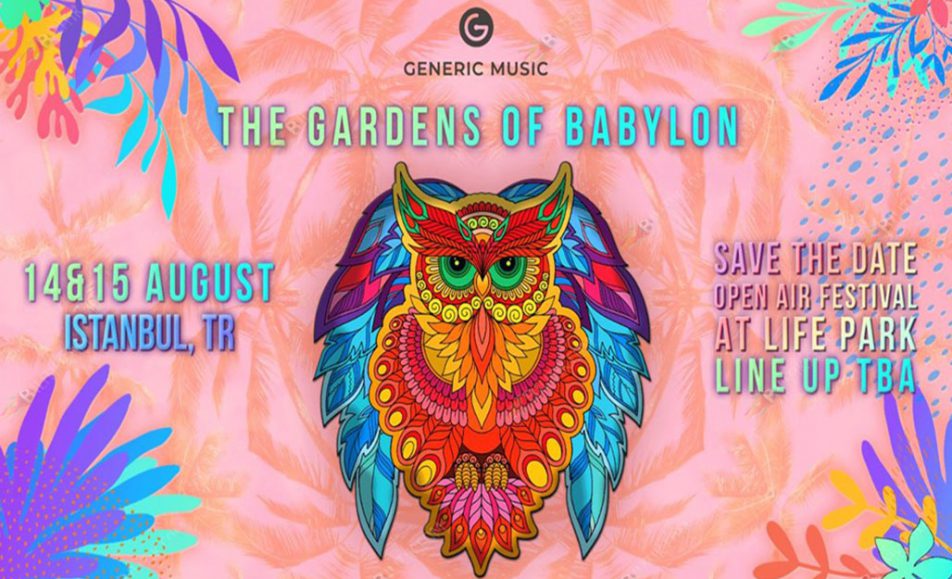